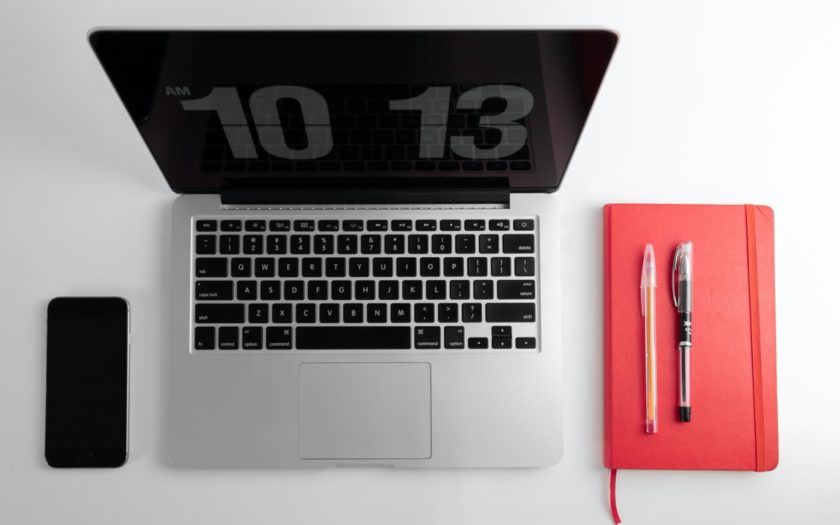 Perfectionism; a characteristic that causes stress in the long run and can severely affect life. What compulsive perfectionism is about and how you can deal with it, we will show you here.

"I am far too perfectionist": an all-rounder in the job interview when it comes to exposing your own weaknesses. But are perfectionists really suitable applicants? No! Although the goal of a perfectionist is always to carry out tasks flawlessly and with the best possible results, he or she people with an excessive urge for perfection put themselves under a lot of pressure. They stand in the way of themselves and their success and tend to lose sight of the essential.

Content
What exactly is perfectionism?
Behavioural patterns in compulsive perfectionism
Working up to the load limit
Difficulties in dealing with criticism
Perfectionists take a lot personally
Problems with teamwork
Thinking in black and white categories
Perfectionism - what to do?

What exactly is perfectionism?

Perfectionism is a Avoidance behaviourin which the perfectionist demands of himself that he does not make any mistakes. Through comparisons with others, those affected get into a dangerous vicious circle from their own expectations, which are never completely fulfilled. The imbalance that arises in this connection between the target and actual situation is of great importance for the compulsive perfectionists unbearable and puts this permanently under stress.

Perfectionism is not fundamentally bad. Because perfection is characterized by conscientious, dutiful, correct and ambitious action. Thus a healthy degree of perfectionism can contribute to success in both professional and private life. Moreover, there are numerous professions and situations in which a tendency towards perfection is an advantage or absolutely necessary.

Compulsive perfectionism often arises when the desire for attention and recognition remains unfulfilled. Furthermore, perfectionists tend to measure the value of their personality by their actions and their work. This leads not only to problems in dealing with others but also to a limited and erroneous self-perception.

Working up to the load limit

Driven by their own expectations to complete tasks perfectly and to improve alleged mistakes that nobody but themselves sees, perfectionists take Overtime and overwork ...I'll buy it. Is this gonna be a habit? medical problems pre-programmed.

Difficulties in dealing with criticism

The greatest critic of a perfectionist is himself. It is difficult for those concerned to accept criticism from colleagues, for example. Because this criticism means that someone has discovered a mistake that has escaped their attention.

Perfectionists perceive any hint or comment as an attack. Even objective criticism or harmless jokes unsettle those affected and increase their urge to act without error. However, as the fear of making mistakes increases, so does the tension and puts further pressure on people with compulsive perfectionism.

To fit into a team is a great challenge for perfectionists. As a perfectionist, the person concerned sees himself as the measure of all things. He transfers his demands to the entire team, whose performance rarely does justice to them. In addition, there is the need to always stay in control. Perfectionists therefore find it particularly difficult to delegate tasks to others and accept the risk of overburdening themselves.

Thinking in black and white categories

What is not perfect is automatically bad. Through this view of things, mistakes take on far too great a significance, increase insecurity and promote anxiety and stress in those affected.
In the worst case, a complete blockage follows, which causes even greater internal unrest.

Perfectionism - what to do?

In severe cases of compulsive perfectionism, self-therapy is usually excluded. However, therapists can help to work on the respective problems step by step. The first step, as with most psychological problems, is self-awareness and self-motivation to want to change something. But even small tips can help to make life easier again: 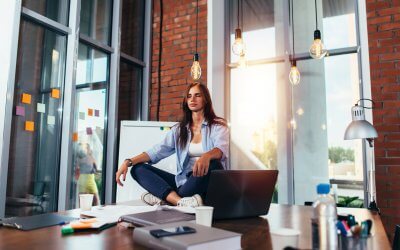 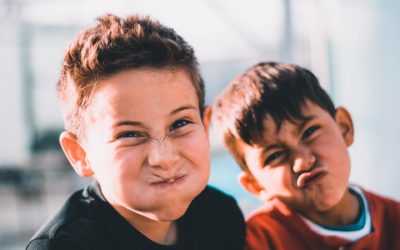 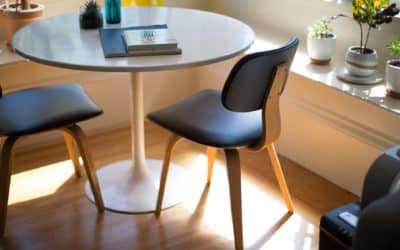 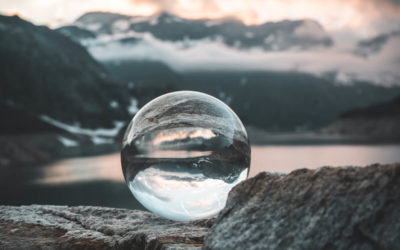 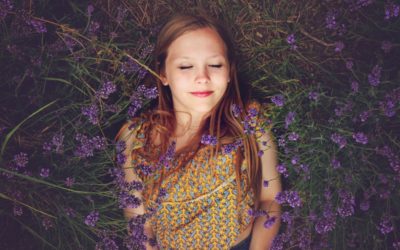 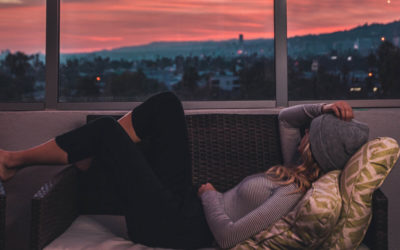 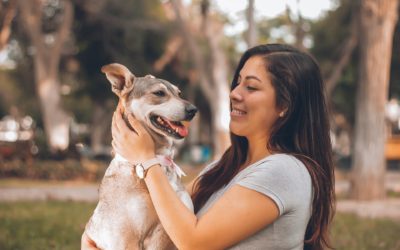 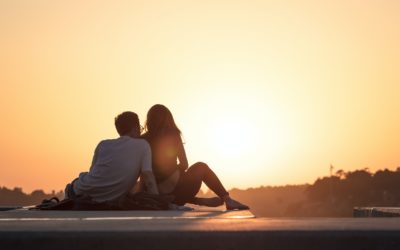 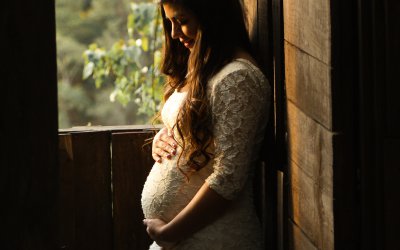