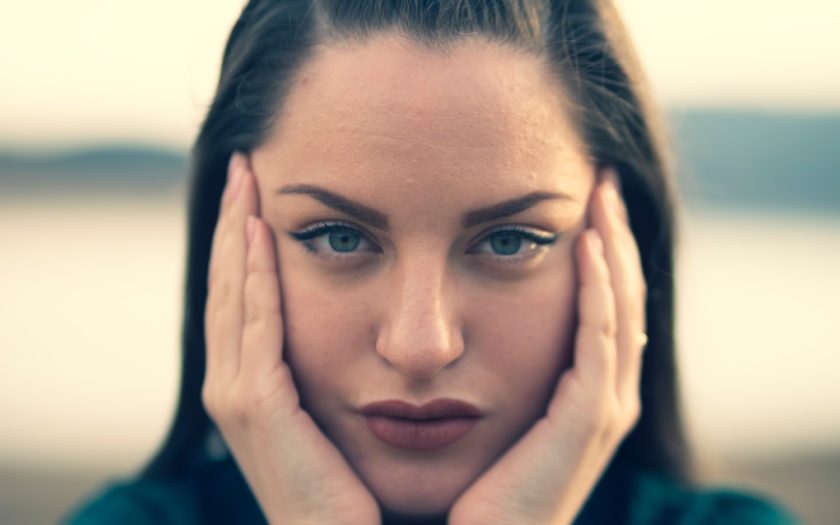 There are many types of OCD. People with obsessive-compulsive disorder suffer from constant Anxiety, panic attacks and life restrictions.

What is obsessive-compulsive disorder?

The so-called Obsessive thoughts take place in the mind. Obsessive thoughts can make the sufferer think bad things, causing panic and anxiety. People who suffer from obsessive thoughts are so restricted from their Thoughtsthat they usually can no longer live their lives the way they would like to. The disease affects the ability to think and forces the affected person to think things that they do not want to think. These thoughts often lead to loss of control, guilt and charm.

For so-called Obsessive-compulsive the affected person must perform things to prevent their obsessive thoughts. They try to neutralize the terrible thoughts with their behavior. Most of the time the person knows this, but the pressure is too great to fight it. Even if the affected person was able to neutralize the thoughts and feelings with their compulsive actions, it usually only lasts for a short time. Because the compulsion, depending on how far it is pronounced, always looks for a new situation.

I would like to give an example of the above symptoms. However, I would also like to point out that this can be triggering.

Example, "Did I lock the front door?"
We all know that feeling when we are on our way to work and wonder if the front door is really closed. In a healthy person, this may be a brief thought, but then it is neutralized by memory.

This is not so easy with a sick person. She usually cannot neutralize the situation and it triggers panic in her. Thoughts like "What if someone breaks into my house?" or "What if someone steals my valuables?" are triggered. The affected person has a very hard time remembering if the door is really closed and even if it is, this feeling of doubt doesn't go away.

Depending on how powerful this compulsion is, it leads the person to turn around and control. This can be repeated several times in a situation. It is like a circle that never ends.

„Did I close the door?" - "I can not control" - penetrating thoughts and panic. The compulsion triggers the worst scenarios in the head, such as: someone might break in.

It is controllable - person controls it - the compulsion is neutralized for a short time, but thoughts come up again - panic is triggered renewed controlling. Often the affected describe this feeling when the compulsion is over as relief and inner freedom.

People who suffer from obsessive-compulsive disorder feel a clear urge to do things. They know that it is not necessary, but the fear of not doing it is too great. These thoughts become reality for the affected person.

The most frequently asked question from those around the sufferer is: "Why don't you just stop it?"

Apart from the fact that every person concerned would wish to stop, this statement is very unsettling and I am then quite happy to bring up the example:

"If there is a fire somewhere and you know it is harmful to breathe the smoke. Do you stop breathing?

People with OCD usually know that their behavior is useless, however, you can not just stop. After all, they are forced by their thoughts!

What role does stress play in obsessive-compulsive disorder?

Stress is a very big component in OCD. When an affected person is under stress, whether physical or psychological, OCD worsens. The situation can get out of hand and the person could have a Panic Attack develop.

Generally, the ill person comes under stress more quickly. For example, not fully executed compulsive action or time pressure. The person is quickly irritated and it can even lead to Nervous breakdowns lead.

My therapist at the time explained it quite well, in my opinion. She said: The younger a sick person is, the easier it is to reconnect his brain differently.

After therapy, the child's brain may focus on other things and these thoughts may disappear. The older the person is, the more difficult this becomes. In the years before, we experience many situations that no longer allow our thoughts to be easily influenced. The older the person is, the less it is possible to heal them completely. A really big step is knowing it's a disease!

There are more and more Clinicswhich deal specifically with the disease of obsessive-compulsive disorder and have a Behavioural Therapy offer. Medication can also be supportive, but of course always in consultation with a doctor!

What helps with obsessive-compulsive disorder?

The first big step is to realize that it is a disease. Those affected cannot help their behaviour. Acceptance plays a very important roleWhether it is from the person himself or from his environment. You can be sure that it is not easy for a person to openly share his compulsions. Therefore, try to accept it.

To everyone concerned: You are not alone!

Many people do not even know that they suffer from this type of disease. Accept it and don't fight it. You are much stronger than your disease! Seek help from clinics, therapists, or your family doctor! It's okay!

This article is a guest contribution from Janina. 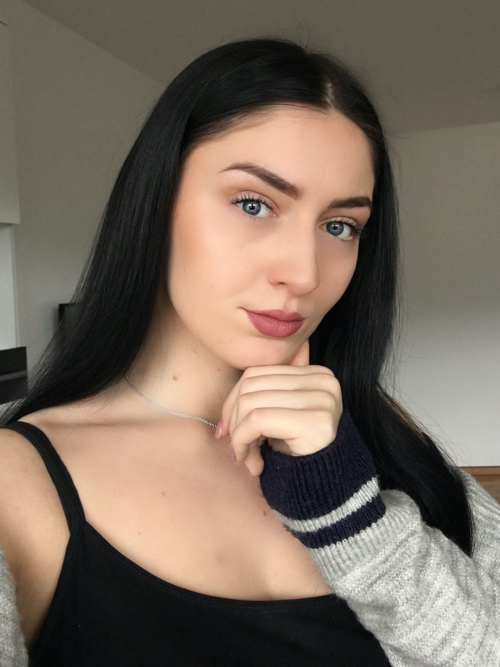 I am Janina, I am 21 years old and I suffer from obsessive-compulsive disorder.

I was first diagnosed when I was about nine years old. I was in a children's youth psychiatric ward for three months and was discharged as cured. At 19, I developed OCD again after an incident and have been fighting it ever since. Two clinic visits later, I decided to be open about my illness and want to help other people as much as I can.

This post is written in my own view and I am of course aware that there will be other views on this. The most important thing for me is that I can help people who are doing badly or who are experiencing the same thing as me. 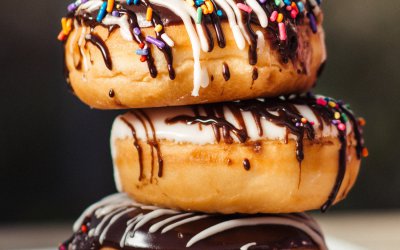 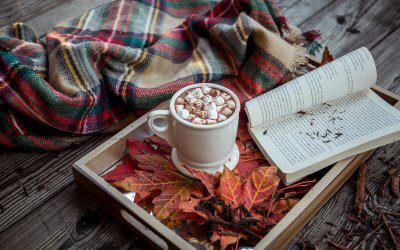 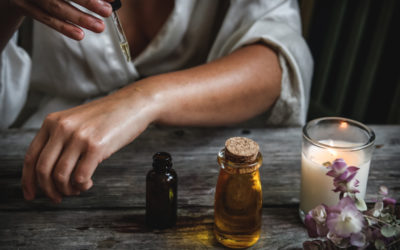 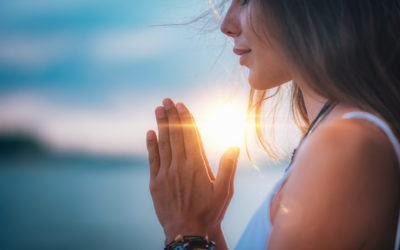 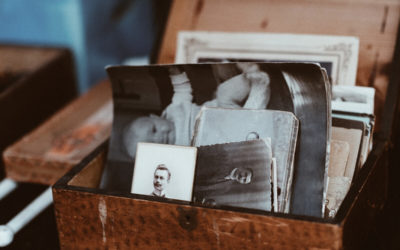 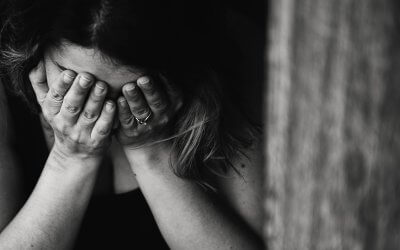 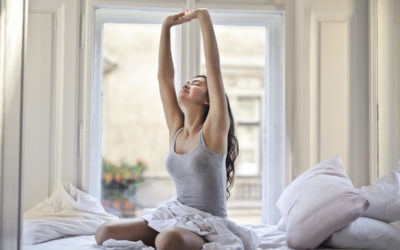 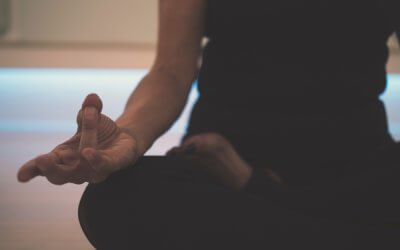 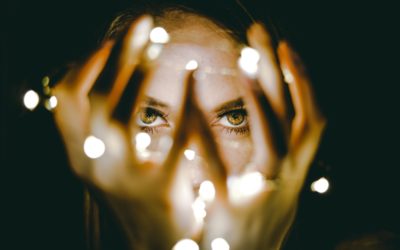